A.I. Revolt is a mini film about a hypothetical near future in which Artificial Intelligence has become the dominant form of intelligence on earth. We have been involved as Mechanical Engineers for the design and development of requisites for this film. 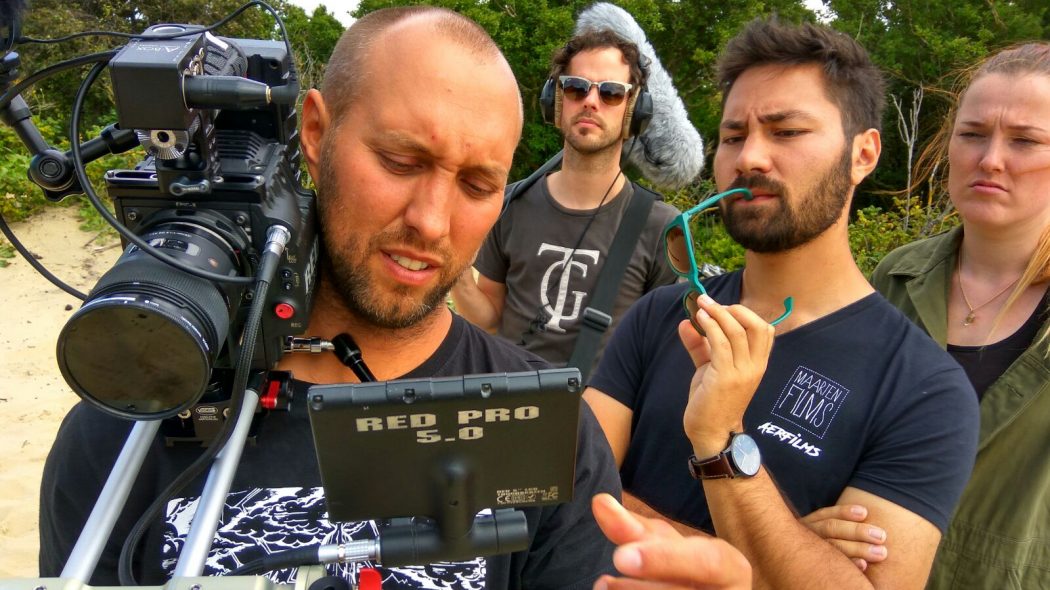